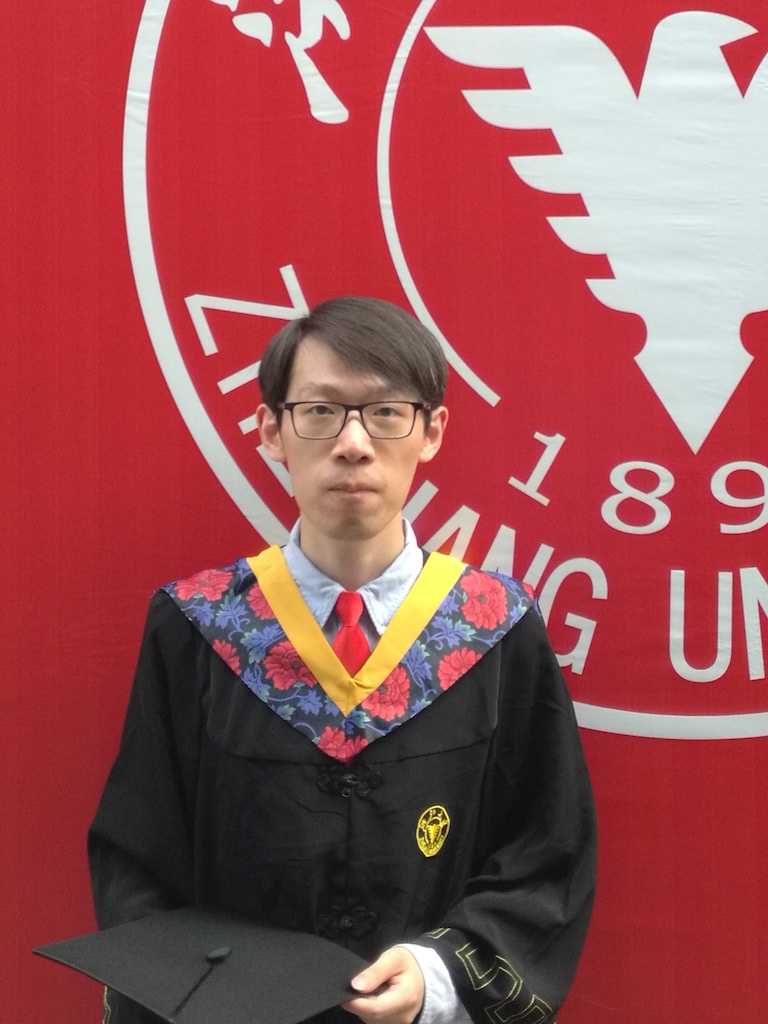 I am a PhD candidate at the University of Hong Kong (香港大學) under the supervision of Prof. Bruno C. d. S. Oliveira. My research revolves around programming languages, especially focusing on type systems reconciling object-oriented and functional programming. I received my Bachelor's degree from Chu Kochen Honors College of Zhejiang University (浙江大学) in 2019. I was an exchange student at Tokyo Institute of Technology (東京工業大学) under the supervision of Prof. Hidehiko Masuhara in 2017.

During my undergraduate years, I was the founder of ZJU Apple Club. I led the development of Qiushichao Mobile for iOS, which has been the most popular campus app at Zhejiang University.

My Chinese name is 孫耀珠. For your information, it is read as そんようじゅ in Japanese or 손요주 in Korean, both of which can be romanized as Yoju Son. If you find Chinese romanization hard to read, feel free to pronounce my name in Japanese or Korean style. 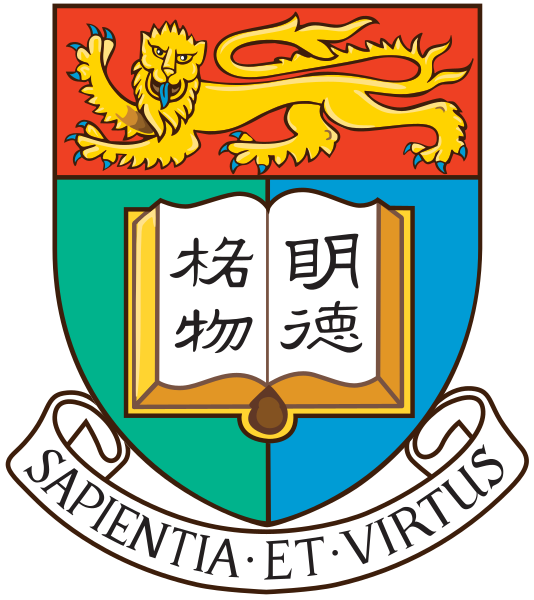 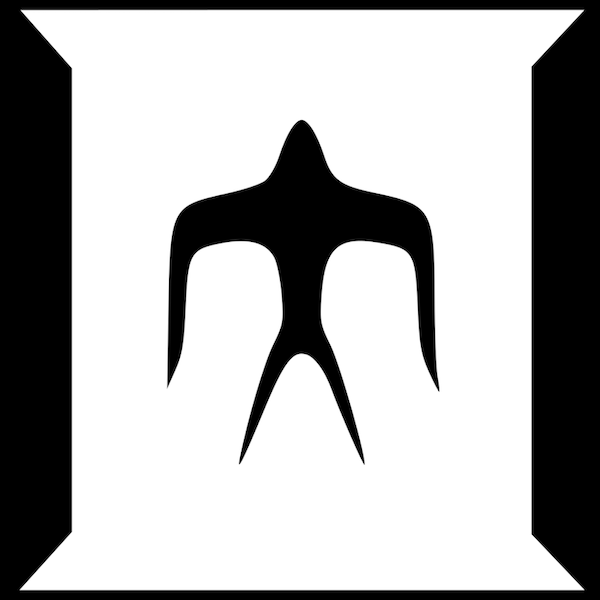 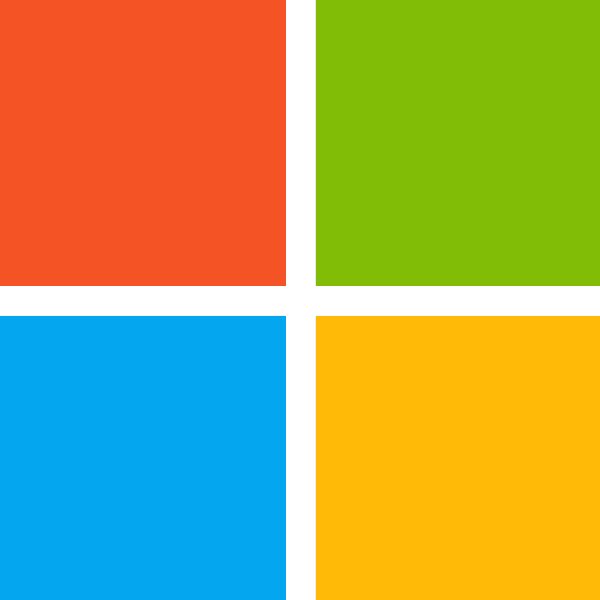 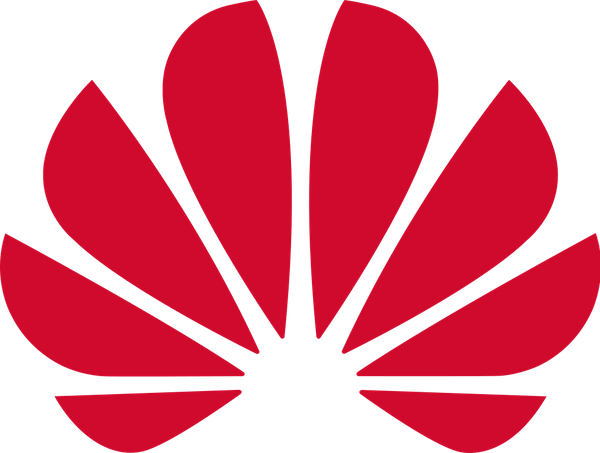